Titanfall Beta Opens for All 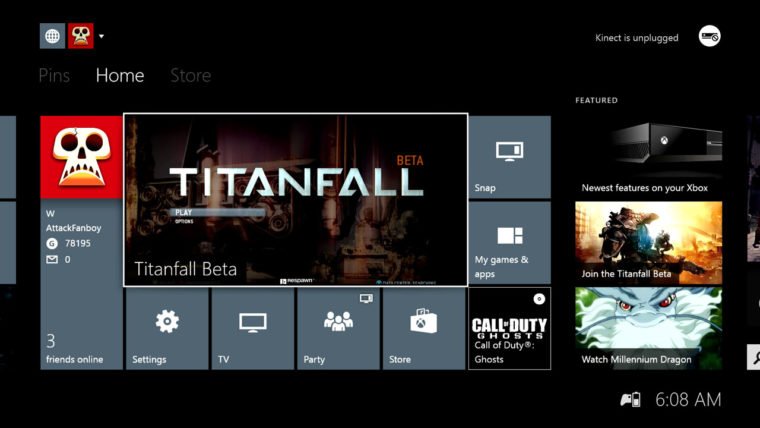 Respawn Entertainment has opened the Titanfall Beta on Xbox One for anyone to join, and will open the PC beta shortly as well. Previously, codes had been required for access to the multiplayer beta for the upcoming shooter.

The Official Titanfall Twitter feed does have a word of caution for new testers, saying that they expect to see server issues as the beta opens to exponentially more players.

“We expect to experience server issues as we reach server capacity. Thank you for being understanding, prepping for launch & squashing bugs!,” reads the statement on Twitter.

Meanwhile, if you’re looking at test driving Titanfall on PC, you’ll still need a code, but maybe not for long. Vince Zampella of Respawn says that open access to the PC beta could be coming on Sunday. “Opening XB1 first, at some point tonight. PC will follow, maybe tomorrow.”

Zampella has been poignant in updating fans about beta progress, issues, and fielding questions. You can follow him here.