Titanfall and Destiny could eat into Call of Duty popularity 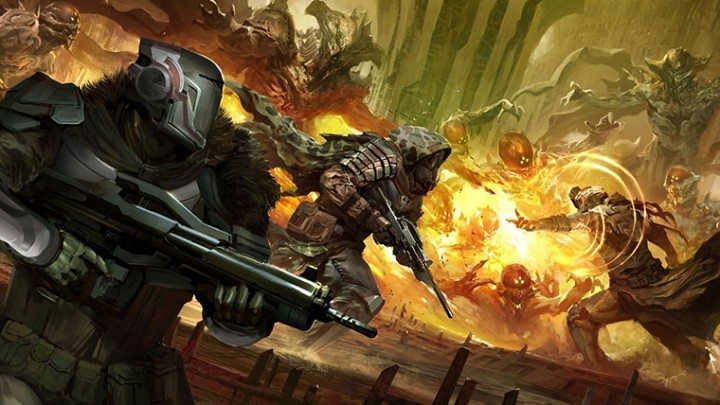 Analysts don’t see these reviews as being a problem for Activision.  Doug Creutz of Cowen & Company believes that Call of Duty is now like the Madden franchise, and people will go out and buy it no matter what criticisms are levied at the shooter.

“We think reviewers have become increasingly less likely to give very high review scores due to a certain degree of ennui with the franchise,” said Cruetz.  Their concerns for Call of Duty come from newcomers to the shooter genre, namely Titanfall and Destiny.

“Our concern lies more with next year, when Call of Duty will face competition from several new next-gen shooters, including EA’s Titanfall and Activision’s own Destiny.”

While EA likely hopes for Titanfall to eat into Call of Duty’s popularity, it’s not exactly launching at the same time.  Right now, Titanfall is slated for an early 2014 release.  Activision on the other hand hopes that Destiny doesn’t cannibalize Call of Duty sales.