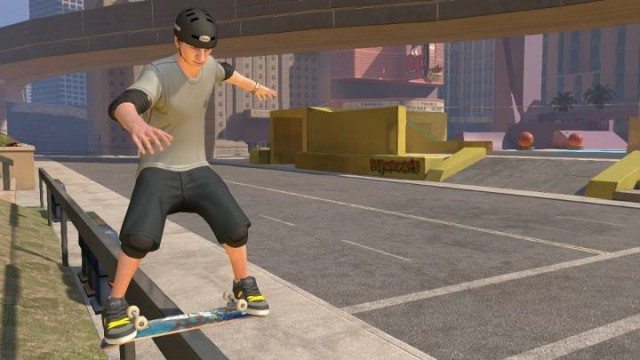 Tony Hawk has now confirmed details about Tony Hawk 5 are set to be revealed very soon.

Tony Hawk posted an interesting video on Instagram yesterday that harks back to the days of Tony Hawk Pro Skater 2. The music is Rage Against the Machine’s “Guerilla Radio” with Hawk’s friend Rob Wootton posing as a player selection screen.

Tony Hawk announced in the video itself:

“Select your character (by @rob.wootton) I am sharing this now in honor of our next game having been accidentally “leaked” recently…THPS fans will rejoice. Details soon.”

It was recently that Hawk’s caterer spilled out that the new game is “Tony Hawk 5”. This new game might be a sequel to Tony Hawk Pro Skater 4 which came out way back in 2002. After that game, the series drifted into new territories.

If Tony Hawk 5 is like the older “Pro Skater” series, fans will be really happy. The recent games were okay (some of them), but were missing something that made the older games great.

It’s expected that Tony Hawk 5 will be out later this year. Activision is still the publisher, so we may hear more details of the game at E3 this year. It’s good news for skating fans as the genre has been dormant since 2010 when EA’s Skate 3 came out.