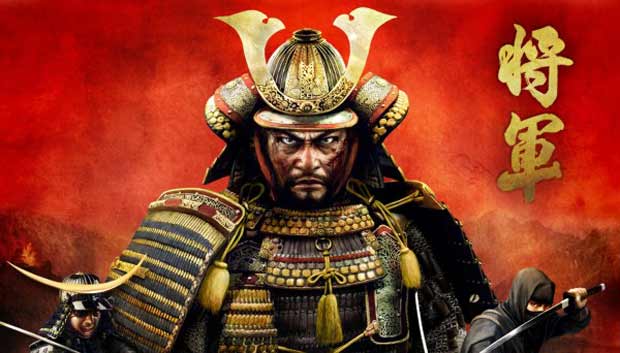 Total War: Shogun 2 will be recieving a demo via Steam next week.  The latest in the Total War games has learned from it’s previous mistakes of spotty launches and has wisely decided to give gamer’s a demo to prove that the game is up to spec.  Sega recently explained that ” The demo will allow all airchair samurai to test their skills in epic land battles and on Total War: Shogun 2’s gorgeous new campaign map.”

Total War:  Shogun 2 was developed by The Creative Asssembly and will launch on March 15th.  You can check the system specs below.