Towerfall: Ascension and Strider might be the free games in July for PS Plus 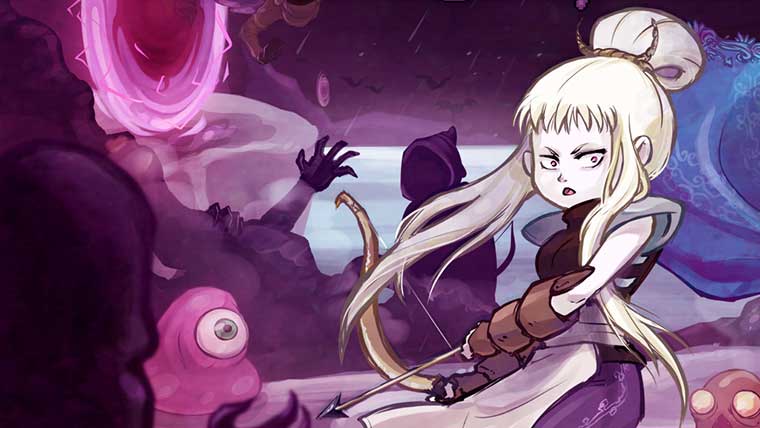 It looks like somebody has caught wind of what PlayStation Plus subscribers will be getting in July. According to a report from Now Gamer, July may see Towerfall: Ascension and Strider arrive for PS Plus subscribers next month.

The outlet discovered the games on the PlayStation Asia site, which apparently, has been right about the upcoming PS Plus games for the UK in the past. As for North American PlayStation Plus subscribers you might not expect these two games to arrive — PS Plus in North America and the UK have been quite different in recent months.

We’ll have to wait and see what Sony announces for all territories in July, so take this as a rumor for the time being. Though if these are the games due for July, PS Plus subscribers are in for a treat as both games are rated relatively well in Metacritic.

As for the PS Vita offerings, Now Gamer suggests that the listings on the PlayStation Asia site haven’t matched up in the past, so it’s likely that they won’t be the same. Keep and eye out for more information when Sony officially reveals their PS Plus July line-up in the coming weeks.

Home / Game News / Towerfall: Ascension and Strider might be the free games in July for PS Plus