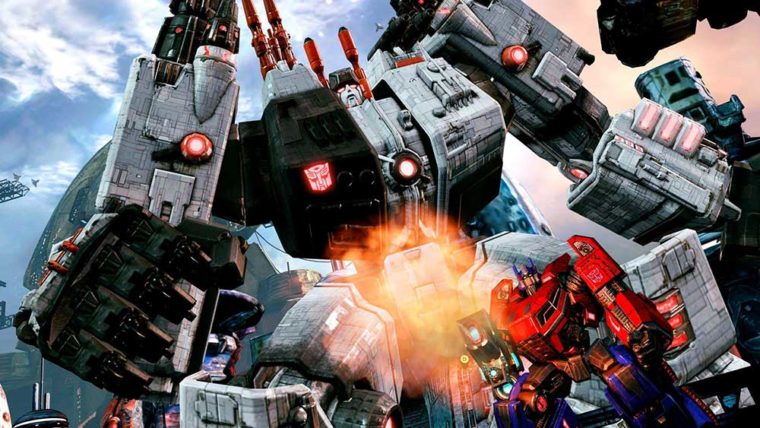 When High Moon Studios took over the Transformers franchise back in 2010, fans of the intellectual property got their first dose of what a video game adaptation of the franchise should be. Now on the third installment in the series, Transformers: Fall of Cybertron returns to the third person shooting precedent that has been set for the franchise. Continuing on the story told in Transformers: War for Cybertron, this new title focuses on the final battles of this legendary war on the home planet of the warring robot factions.

Fall of Cybertron tells the story of the Autobot and Decepticon war, and gives players a chance to see both sides of this war through large scale battles in both the online and single player varieties. Having just released earlier this week, game critics have had some time to sink their teeth into Fall of Cybertron, the response has been mixed to the latest from High Moon as crtical analysis ranges from fanatical to unimpressed.