Treyarch head hints at Call of Duty on Wii U 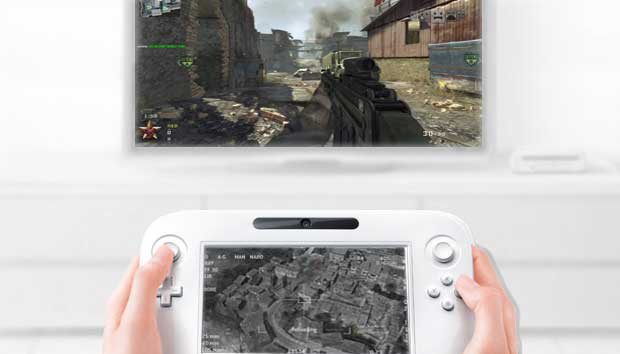 In a recent interview, Mark Lamia of Treyarch alluded to Call of Duty: Black Ops II on Nintendo’s next console, the Wii U. The studio has a long tradition of working with Nintendo hardware for Call of Duty experiences tailored for their systems, but have yet to announce Black Ops II on the Wii U. When pressed with the question of whether or not Black Ops II would arrive on the Wii U, Lamia did hint at it when responding to Norwegian gaming outlet, Press Fire.

“We’re not talking about other platforms at this time,” Lamia set out. “But here’s what I can tell you. Treyarch has a long tradition of working on the Nintendo platforms…a long tradition…We made the Wii versions of all our Call of Duty titles, we even made the GameCube version of Big Red One. We enjoy working on that.”

Since its announcement at last year’s E3, Nintendo has been promising that third party games would play a larger role in their library of offerings. There’s not a bigger third party game than Call of Duty, and it wouldn’t be a stretch of the imagination to assume that the franchise would continue to arrive on the new hardware. The real question is, what types of gameplay benefits Treyarch can concoct with the hardware they’ll be afforded.

From everything we’ve seen, its safe to assume that the game is capable of looking as good or better than the Xbox 360 and PlayStation 3 versions. With a focus on Nintendo’s Online Network and a controller setup that provides some promising changes to the franchise, Call of Duty: Black Ops 2 on the Wii U could be a big announcement for Nintendo to make at this year’s E3, but we’ll have to wait and see.