Treyarch’s Next Call of Duty Game in “Near Future” 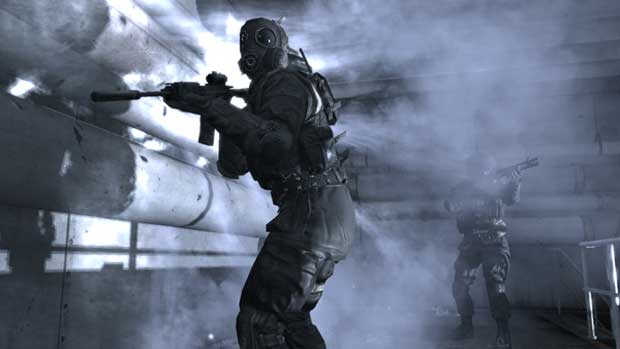 Call of Duty’s success has bred an industry of haters that all wish they could capture an audience like the franchise does.  The Modern Warfare and Black Ops franchises have quickly rose to become one of, if not the most, powerful franchises in gaming. Treyarch’s latest effort in Call of Duty: Black Ops is the latest and greatest thing (if you own an Xbox 360).

The game has been showered with praise, and hatred, and most importantly constant exposure.  It holds the title of the fastest selling game of all time, and has grossed Activision over $1 billion in sales having been out less than six months.

What do you do to follow up that success?  Treyarch thinks they have the answer.  The lead Call of Duty developer believes that their next COD title may be taking them into the not so distant future.  In a recent interview with Machinima, Treyarch’s design director recently spoke on the developers next Call of Duty game and the possibility of it’s historical precedence.