Twisted Metal Multiplayer is Something 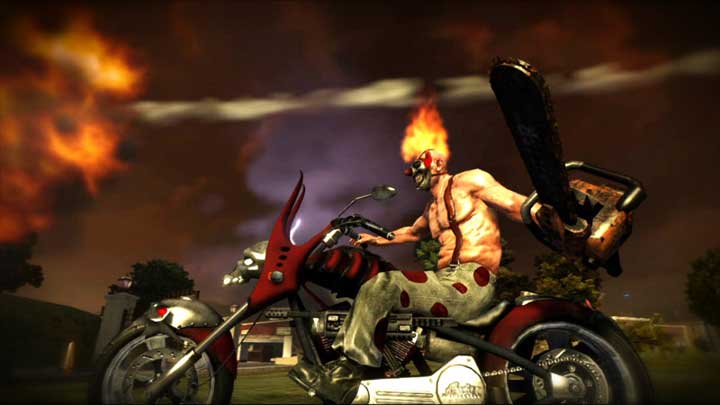 Twisted Metal Multiplayer is looking like it’s shaping up to be a lot of fun.  Two new gameplay videos from the Arena have surfaced on the Tubes of You, in what might be b-roll footage from Eat Sleep Play.  Having begun it’s life as a downloadable title for the PSN, I think we’ll all be glad that Jaffe and co. are putting extra love into the title for a full fledged release.

The developer claims that the game will focus heavily on the multiplayer side of things, following a traditional formula to the old Twisted Metal games.  However, this time you won’t be playing with a couple of friends on your couch…unless that’s how you roll.  This Twisted Metal will have access to a whole network of combatants on the PSN.  There you’ll be asked to join a faction, choose your vehicle, and deal non-bloody death.

Twisted Metal is scheduled for release on October 4th, exclusively for the PlayStation 3. Have a look at these recently released videos for the upcoming title.