Ubisoft says South Park: Stick of Truth is still on track for 2013 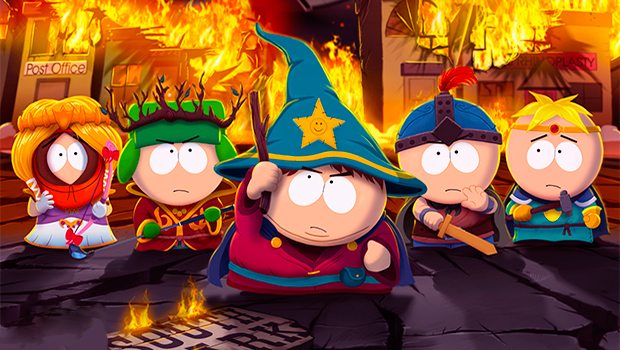 In light of today’s events with THQ and the auctioning of numerous game franchises and studios, some thought that games that were due shortly may see delays. Not so, says Ubisoft. The company’s acquisition of THQ Montreal and the publishing rights to South Park: The Stick of Truth will see the game releasing in the time frame that was already established by THQ.

Yannis Mallet of Ubisoft Montreal explains: This deal adds experienced developers to our internal creative teams at a key moment in the cycle of the video game industry,” the executive said.

Obsidian will still be handling the development duties on the upcoming title, and Ubisoft reassured that the South Park RPG is still very much on-track for 2013. Will it release on March 5th? That’s yet to be seen, but it’s rapidly approaching.

The Stick of Truth

South Park: The Stick of Truth
We're Looking For Contributors