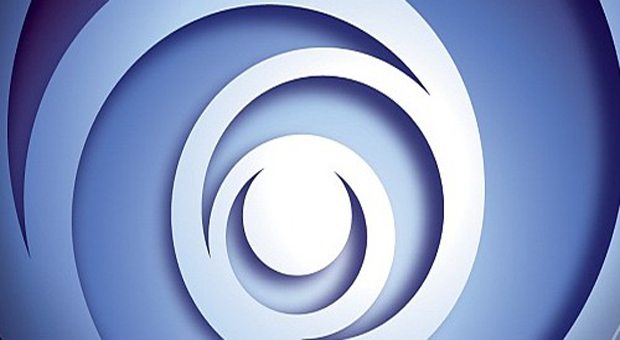 ” AI has always been the real battleground.  The challenge is that, if you see an AI coming, you’ve failed.  And that’s the problem we have to overcome as we create the impression of flawless, seamless worlds.  In general, the industry expects that graphics will not be a strong feature anymore… Obviously, graphics are better for marketing purposes because you can show things.  AI you can’t show.”

Our challenge with the PlayStation 3 and Xbox 360 is that we’re extremely limited in what we can do.  It’s a challenge for the engineers to provide nice graphics and nice AI and nice sound with a very small amount of memory and computation time.

We think that the next generation of consoles won’t have these limits any more.  Games might have more realistic graphics and more on-screen, but what’s the value of making something more realistic and better animated if you have poor AI? ”

Jacquier also claimed that the company is investing a good bit of money into uncovering new ways to make games, which include new ways to utilize and creat AI.  There definitely seems to be a line in the sand drawn between many developers and publishers, that separates a sect that believes that we need next generation hardware right now, and one that believes we could go a few more years without it.

What do you think?  Are you ready for next generation consoles?