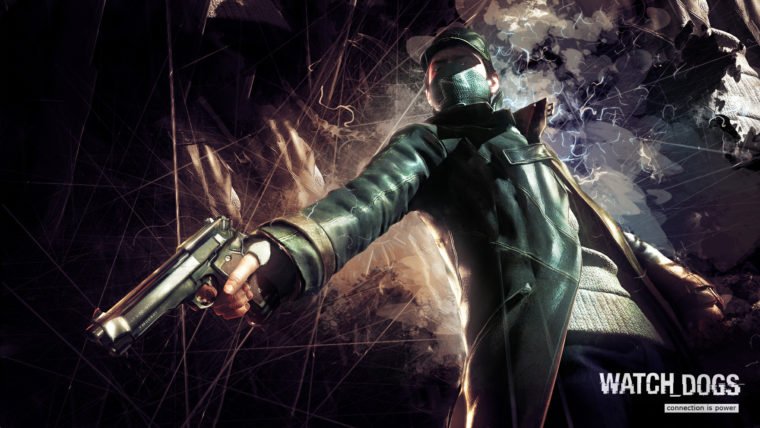 It would appear that Ubisoft has problems that are more serious than first imagined. Yesterday, it was announced that Watch Dogs and The Crew had been delayed until 2014. Today, Ubisoft’s stocks are down by about 22%, and they’ve revealed details of their disappointing fiscal year.

In the above link, CVG explain that Splinter Cell: Blacklist and Rayman Legends both fell short of Ubisoft’s internal sales predictions. CFO Alain Martinez had the following to say; “we have experienced lower sales than we anticipated when we gave our targets… Already released games such as Splinter Cell, Rayman and others.”

The under-performance of key franchises like Splinter Cell and Rayman, coupled with games being pushed back has wreaked havoc on Ubisoft’s fiscal year. As mentioned above, Ubisoft stocks have fallen to $2.27 each, news which was covered by Gamesindustry today.

Ubisoft are meant to lead the way into the future, with big open-world stunners on next generation consoles. They have a host of blockbusters like Watch Dogs, Assassin’s Creed IV: Black Flag and The Division coming to the Xbox One and PS4. This news spells danger for the future of not only the company but the next generation of gaming consoles.

What do you think? Will this have a heavy effect on games like Watch Dogs or The Division? Let us know in the comments section below.