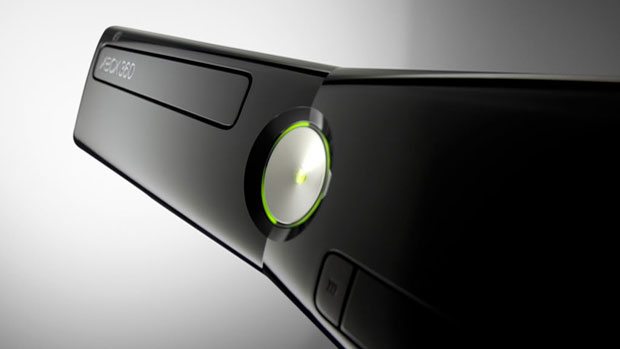 According to Epic Game’s Cliffy Bleszinski, there is untapped potential in the Xbox 360 hardware.  Gears of War 3, which recently released is fine example of a developer using the hardware to full advantage, but Bleszinski believes that there is further power still to squeeze.

The developer made claims in a recent interview that echo his beliefs that Epic could get even more out of the console than is offered on Gears of War 3.

“I think if we bring out any more products on the 360 depending on life cycle, we’ll be able to squeeze more water from that stone,” …That said, I still think there is a huge amount of room for improvement in graphics,” he claimed. “We want to get to Avatar-quality and real time and beyond. I think we can absolutely get there, hopefully in the next generation if everybody ponies up and does good hardware.”

Bleszinksi alluded to next generation consoles, but only teased without even dropping a hint as for when to expect the next generation hardware from any company.  One thing is certain, Epic is ready.  They showed off an impressive tech demo at this year’s GDC.