Upcoming Nintendo direct will outline Wii U line-up for summer 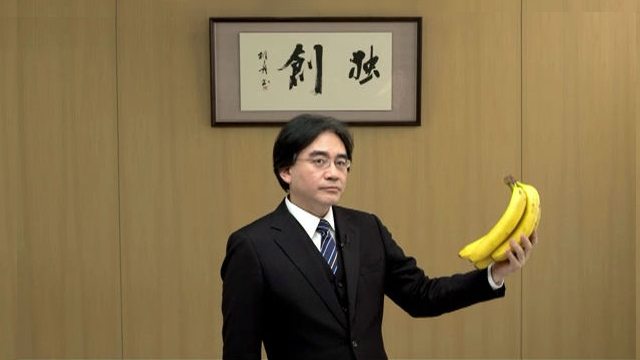 Nintendo will host a Nintendo Direct live-stream which is set to focus on the upcoming titles for the Wii U and 3DS. On May 17th at 9 AM CST, the company will stream directly to their usual channels via uStream.

This broadcast is an important one for Nintendo. Fans getting restless for Wii U announcements, should be finding out what’s going to be available in the coming months for the platform. 3DS players on the other hand have had no shortage of content in recent months, and Nintendo will also be focusing on and announcing their upcoming line-up of handheld titles as well.

As for the holiday season, Nintendo isn’t ready to divulge that information. Tomorrow’s event will only be focused on this summer’s lineup. The company is expected to announce numerous games at E3 2013, where they are said to be holding a special Nintendo Direct in lieu of their traditional press conference.

Tune in tomorrow for the latest on Nintendo products.