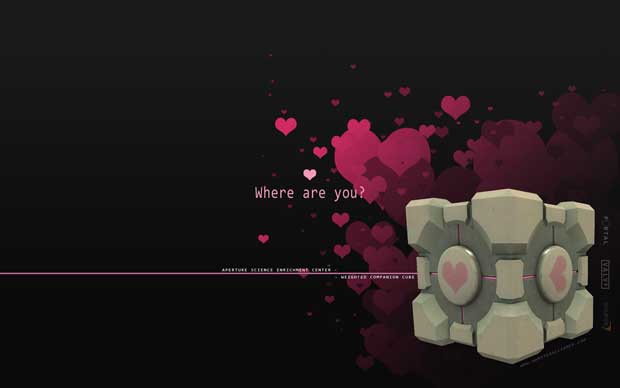 Today Valve announces via a Steam Client update the SILK voice codec.  This is the same voice codec developed and used by Skype.  The new addition of the SILK technology is said to provide significant improvements to Steam’s Voice chat quality.  Steam voice chat is available in one-on-one settings or group environments, which also works strictly from the desktop or from in game.

The SILK codex will be downloaded on the next update, which is available right now.  This comes alongside the the recently released Steam Guard service that secures your account from theft.  It looks like Valve is kicking back those billions into the Steam service, and just in time for Portal 2.