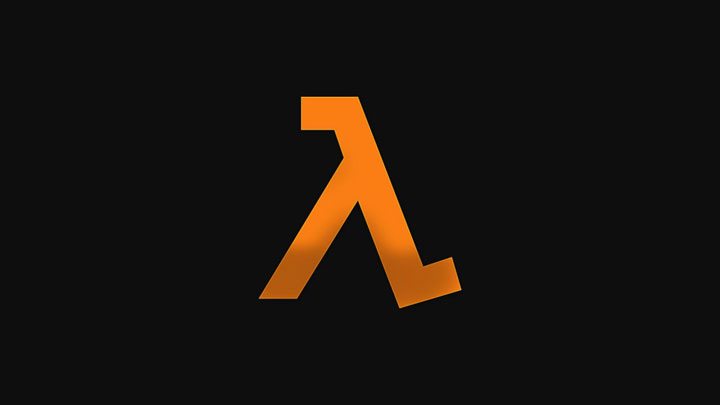 Recent Half Life 3 rumors have gotten out of hand. With fans chomping at the bit for any sign of life from the Half-Life franchise, we’ve seen fake websites, extensive analysis of “coded messages” within Valve made media, and even Gabe Newell impostors that seemingly let the cat out of the bag. However, Chet Faliszek of Valve recently took to the Steam Forums to shoot down ALL of these recent finding, claiming that it’s nothing more than well orchestrated trolling.

Faliszek had this to say on the official Steam Forums:

“You are being trolled.
There is no ARG.
Wheatley’s speech was set in Portal 2 fiction – that is all.
There has been no directive from Gabe to leak anything. That is all false.

I just want to say this so there is no confusion. This is the community trolling the community nothing more. While it is nice to see people excited about anything HL, I hate seeing people be trolled like this.
Thanks”

Valve may have started the trolling themselves with an unnamed employee of the company sporting a Half Life 3 T-Shirt, but apparently Faliszek has seen enough, and that puts an end to that.