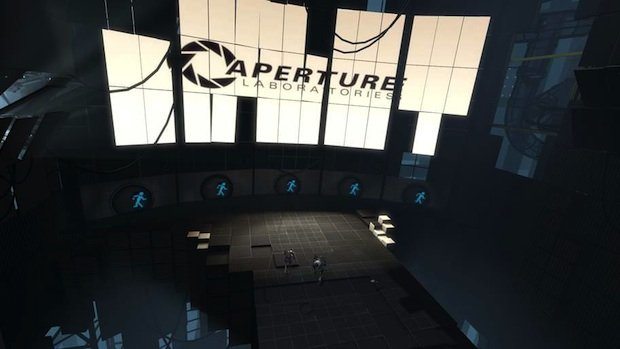 “We made a mistake back then and gave the Orange Box console versions to an external team,” explains Valve’s Chet Faliszek. “They did a good job, but didn’t quite achieve the same quality level that we have at Valve. Now everything happens in-house, we created a special console department just for that.

“So the move to the PlayStation 3 comes late — we’re sorry for that. As a small compensation we have PS3-exclusive cloud saving, and a free code for PC. Look at it as compensation for Left 4 Dead.”

The sheer fact that you get two games for one, when buying the PS3 version seems like the best deal of all the platforms.  Though a compensation for Left 4 Dead?  That’s just not fair, PS3 fans missed out big when it comes to Left 4 Dead.  Perhaps when Episode 3 is released that will be apology enough.

You may be wondering why this post looks different.

If you are, it’s because we fudged up.

There’s a story making the rounds regarding Portal 2 support for PS3 Move.

Unfortunately this quote was “lost in translation” — Portal 2 does not include support for Sony’s motion controller.