Valve has More Games Coming to Consoles Besides Portal 2 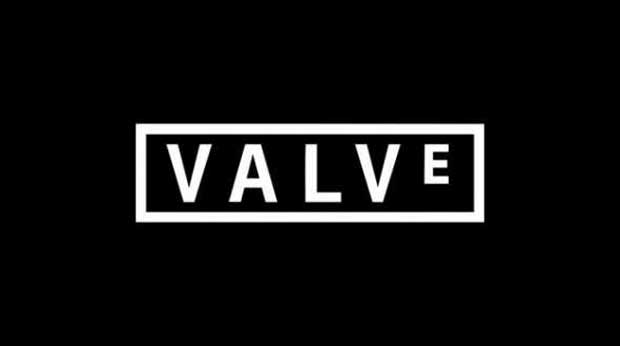 Portal 2 is getting ready to release in just under a months time. While Valve is getting ready to deliver the most anticipated game of the year, they’re certainly not resting on their laurels.  In a recent interview they told GamerZines that they have other stuff in the works for the PS3 and Xbox 360.  Valve programmer Jeep Barnett, who worked on Portal 2 told the magazine:

“We absolutely could do another game on the platforms that exist as they do now, but in terms of other games that Valve is developing. I don’t think that’s something that would prevent us from making a game. We wouldn’t say we’re not going to ship this until the next generation comes out.”

There’s certainly some space on my hard drive for a new Left 4 Dead game, and god forbid we ever get word on Half Life 2: Episode 3.  The developer has already announced that Defense of the Ancients will be coming to PC, but no word on a possible console version of the game has been announced.  Valve also clarified recently that they want to see how the steamworks venture does with the PlayStation 3.

The inclusion, which was announced at E3 bridges a new relationship between the Sony and Valve after Gabe Newell publicly declared Xbox Live to be a trainwreck for Valve made games, and their fans.