Valve: PC ‘is the center of innovation’ 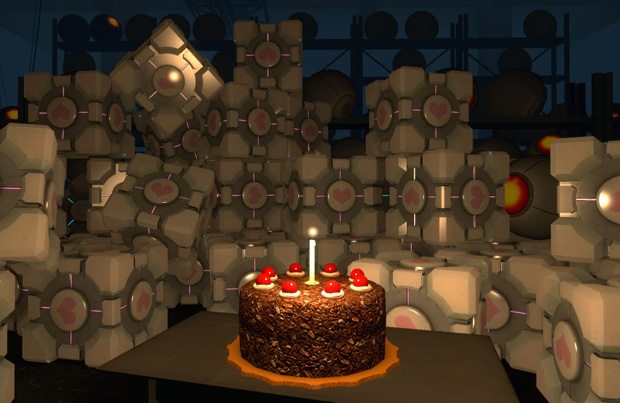 Valve head Gabe Newell recently went on the record to reiterate his excitement about the PC and the prospects of PC gaming.  Valve has broadened its horizons in recent years, bringing it’s games to the PlayStation 3 and Xbox 360.  But Gabe is still “tremendously excited about the future of PC gaming”.  And as to it’s prospects going forward “We see [the PC] as the centre of innovation of everything that’s going on, whether it’s microtransactions, MMOs, free-to-play, or something like CityVille which – after its first month – has 84 million people playing,”.

This comes just after Newell claimed Intel’s latest GPU/CPU processor as a game changer for PC gaming during the Consumer Electronics Show.

Home / Game News / Valve: PC ‘is the center of innovation’