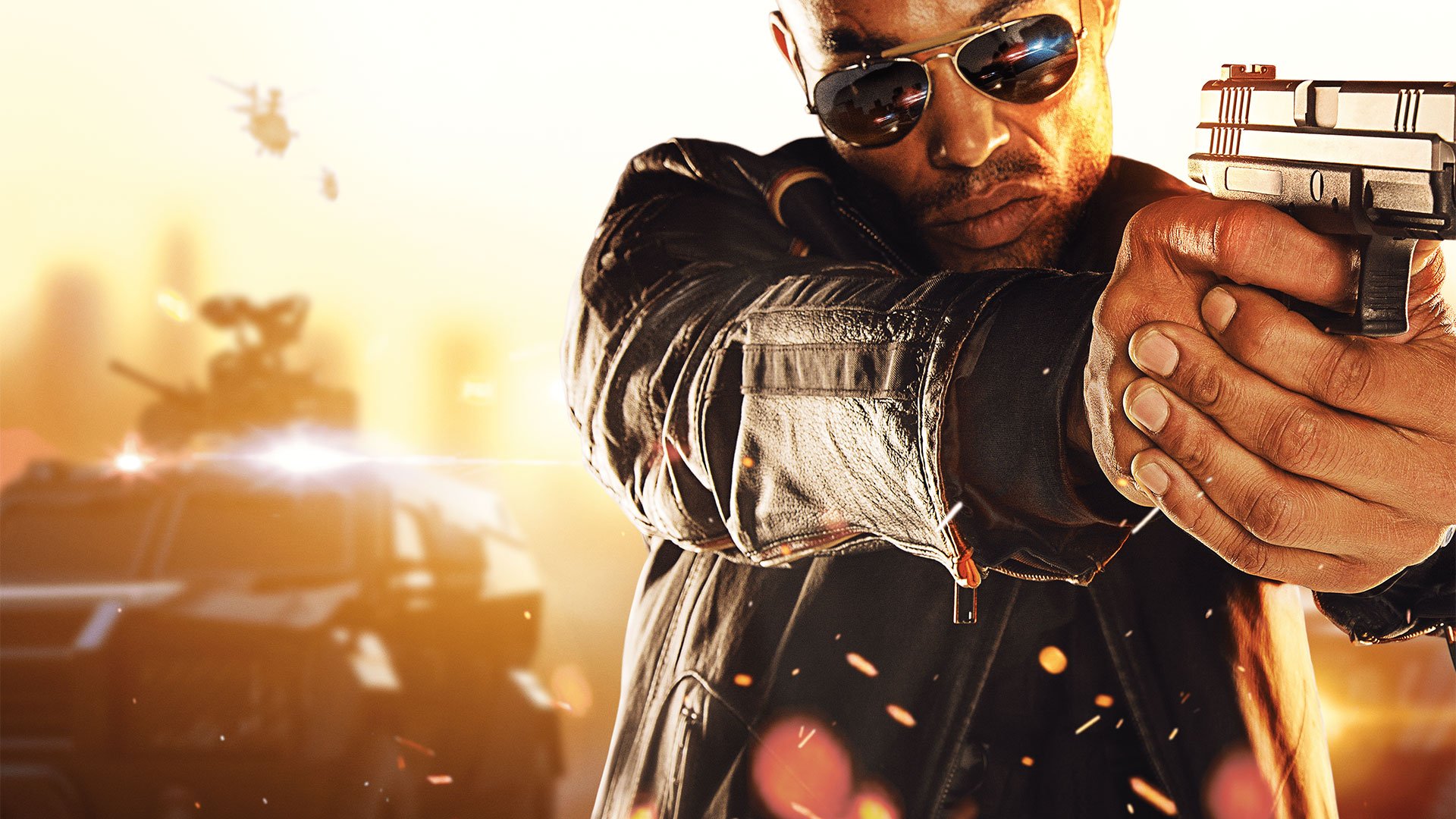 Fans everywhere seem to be enjoying Battlefield: Hardline but some die-hard fans might find the weapons unblanced for the multiplayer. Visceral Games has looked into it and will be serving up some weapon changes and balancing come the next update.

Announced earlier today on the Battlelog Visceral’s Lead Multiplayer Designer, Thaddeus Sasser, outlined some weapon changes that will be coming to all versions of Battlefield: Hardline at a later date. No release for the patch has been announced and these are just preliminary changes.

Fans concerns with the SCAR-H and otheres seem to have been addressed. Hopefully the patch will be implemented soon so fans can continue to enjoy the deep multiplayer. See what we thought about Battlefield: Hardline in our review of the title earlier this month.

Battlefield: Hardline is available now on PlayStation 4, Xbox One, PC, PlayStation 3 and Xbox 360.