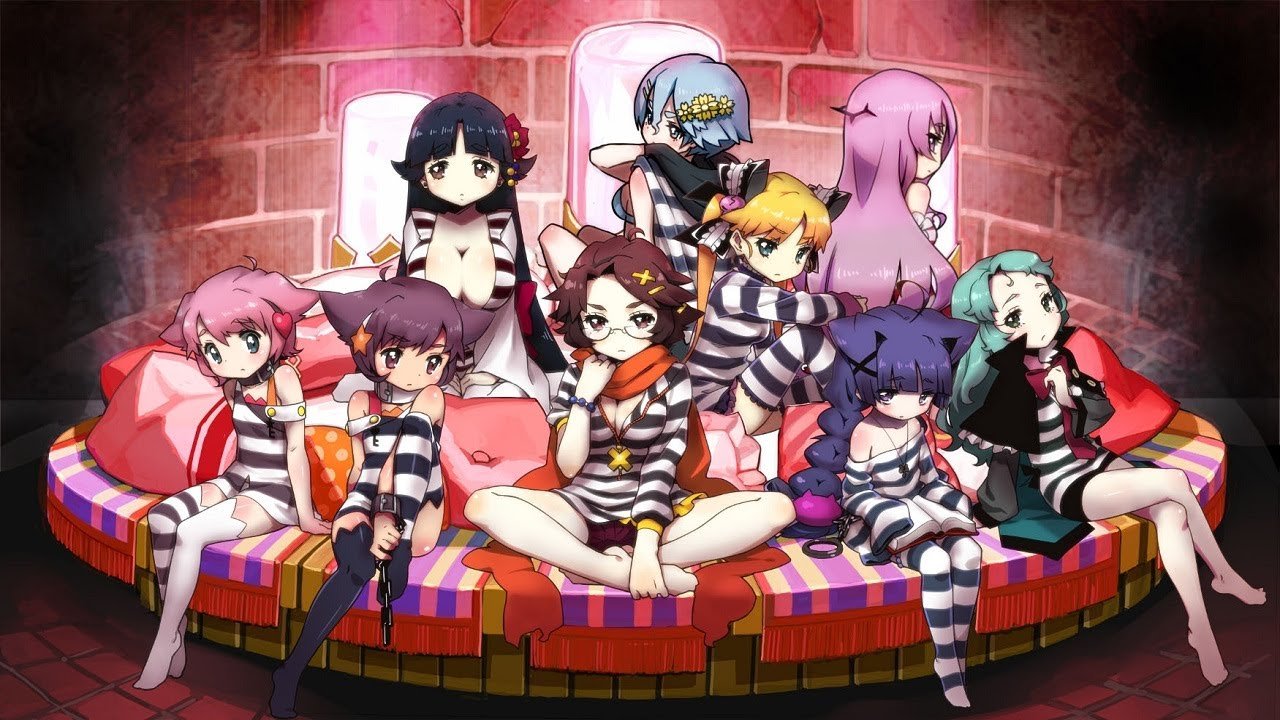 The PlayStation Vita has had it’s share of RPG’s with Persona 4: Golden and several Atelier and Disgaea titles but NIS America is bringing another one to the west with Criminal Girls: Invite Only.

Criminal Girls: Invite Only tells the story of seven delinquents who are hired for a mysterious prison job. The official synopsis is as follows;

You’ve been entrusted with the care of a crew of girls whose sins have damned their souls to Hell and an eternity of punishment… Their only hope of salvation is for you to recognize their unique histories, and to guide them along the path to redemption. Navigate through the four trials of the Redemption Program, and motivate your crew of delinquents to learn the skills to redeem themselves.

Interesting plot is held up by a game mechanic that doesn’t allow you to choose your skills since you are dealing with delinquents you are at their whim. You will be presented with skills by the girls during battle and have to choose from the grab-bag of skills instead of personalizing your own. It is unique and somewhat perplexing. Hopefully it plays better than it sounds. NIS America also seems to imply that the game will be a difficult journey as you travel to the top of the spire fighting monsters and convicts along the way. Check out the trailer below.

Criminal Girls: Invite Only is set to release exclusively on the PlayStation Vita in North America on February 3rd and February 6th in Europe.