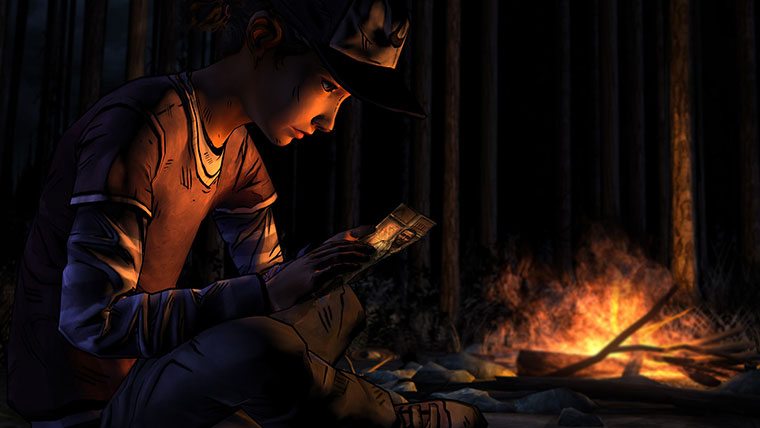 Episode 2 of The Walking Dead Season 2 is “just around the corner”, says Telltale Games. The developers took to Twitter to post a teaser image, telling fans to stay tuned for details about Episode 2.

Season 2 of The Walking Dead arrived in December with “All That Remains”. After a lengthy wait between Season 1 and Season 2, fans have been growing restless for the episodic content from Telltale.

Telltale did not offer details on “A House Divided” with the announcement. Season 2 is rumored to arrive in completion by the end of 2014. A House Divided will be followed by “In Harm’s Way”, “Amid the Ruins”, and “No Going Back”.

Telltale’s other ongoing series, The Wolf Among Us, is due a bout of episodic content later this week.