Wheatley VGA Video Not Part of Half Life 3 ARG 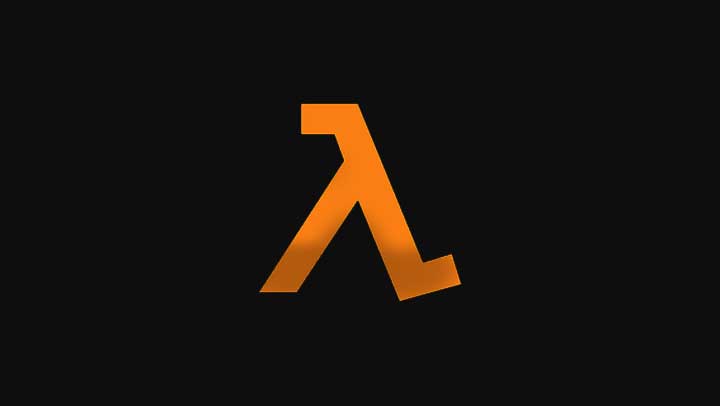 While some Half Life 3 fans have begun getting worked up over Wheatley’s video at the Spike VGAs, it turns out that there is no code to crack for seekers of Half Life knowledge.  According to Marc Laidlaw at Valve, there is no on-going ARG for Half Life 3, and the codes found in Wheatley’s VGA video were nothing more than speculative at best.

The owners of ValveARG.com received correspondence from Laidlaw where he explained that there is “No ARG at this time.”

Letter to Marc Laidlaw of Valve

You’re completely and utterly fed up with people emailing you about Half-Life over the course of the last four years.  But — I’ve gotta ask:  Is there some sort of ARG or other Valve activity involving an upcoming game?  I normally wouldn’t want to bother you but the news has appeared on major gaming sites:

So, I guess my question is:  does any of this news mean anything?  I’ve been a loyal Half-Life fan since the first was released, and I wish there was just some indication of if the next game is coming soon or not.  It really sucks to not even know if your waiting around will be worth it tomorrow, sometime in 2012, or in the coming years. :p

Good Luck with whatever you’ve been hard at work on, and thanks for reading.

There’s no ARG at this time.  Thanks for those links though!