Will Rain, Sindel And Baraka Be Added As Mortal Kombat DLC?

The latest news in the world of video games at Attack of the Fanboy
April 19th, 2015 by Damian Seeto 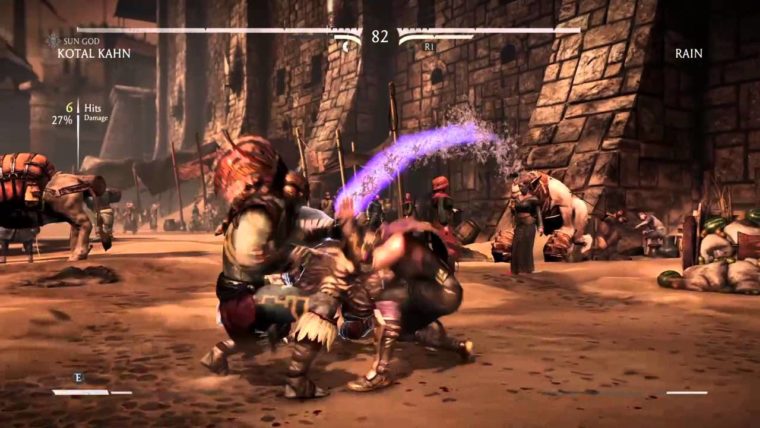 There might be a chance that NetherRealm Studios is planning to add more playable characters as DLC in Mortal Kombat X.

Mortal Kombat X director, Ed Boon, may have hinted on Twitter that a “Story Pack” DLC might be released in the future featuring the non playable characters. He didn’t confirm it outright, but many fans really want to play as some of the characters that only featured in the story.

Characters like Rain, Sindel and Baraka are somewhat completed already. You had to fight them all in the story mode for Mortal Kombat X. Some other characters like Frost, Bo Rai Cho and others were in the game too, but you didn’t get to fight them.

The only non playable character from the story that we know is coming soon as Mortal Kombat X DLC is Tanya. We also know, Predator, Tremor and Jason are on the way too but they weren’t in the story.

Most fans really want Rain to be playable in Mortal Kombat X. Hopefully more DLC for the game is eventually released in the near future. PC modders have already made these characters playable so there’s no reason for NetherRealm Studios to hold them back.