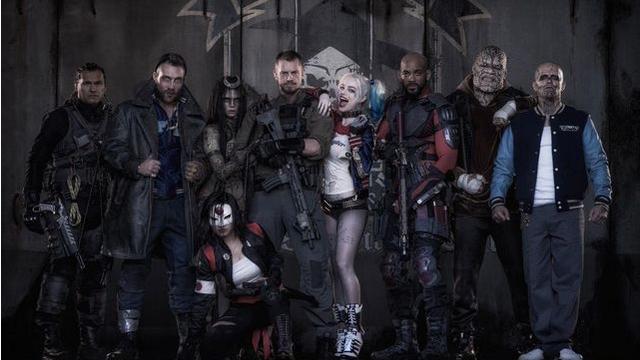 The full cast for Suicide Squad has now been revealed with all of them in their cool looking costumes.

The only key Suicide Squad members missing from the cast photo is the Jared Leto Joker and Viola Davis as Amanda Waller. Amanda Waller is more like the Nick Fury while it looks like Joker will an outsider. This photo concentrates mainly on the actual group. 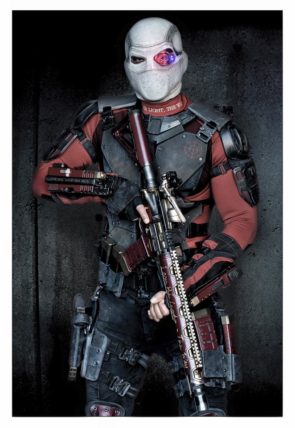 The cast photo is as follows:

Suicide Squad takes place in the same DC Cinematic Universe as Batman v Superman: Dawn of Justice. We already know the Ben Affleck Batman makes a cameo in the movie. He was seen earlier last month on the set of the movie. It’s been rumored Jesse Eisenberg’s Lex Luthor will be making an appearance too.

*Will Smith supplied the Deadshot with mask photo on his Facebook page.