Windows Phone 7 with Xbox Live is a gaming device 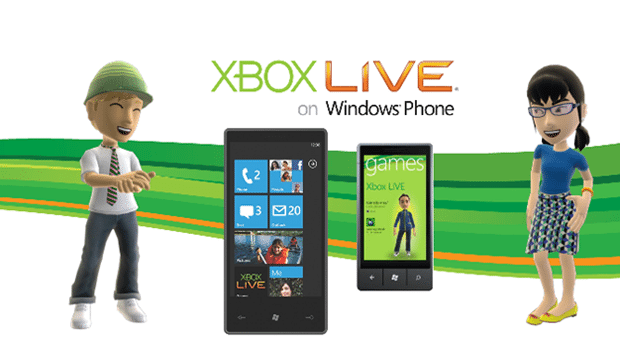 For anyone that has been waiting for Microsoft to bring a handheld gaming device to market, wait no longer.  It’s already here, and it’s the Windows Phone 7 with Xbox Live according to the mobile gaming head of Microsoft.  This weekend Kotaku caught up with Kevin Unangst at CES who had this to say: “The same people who make the Halo game, the same development folks, work on this, this is our mobile console,”.

Unangst also states that the device has 5500 apps already in it’s marketplace and they are working with more than 30 developers.  And the Windows 7 phone currently has more than 60 Xbox Live enabled games.