The Witcher 3: Wild Hunt not possible on previous gen 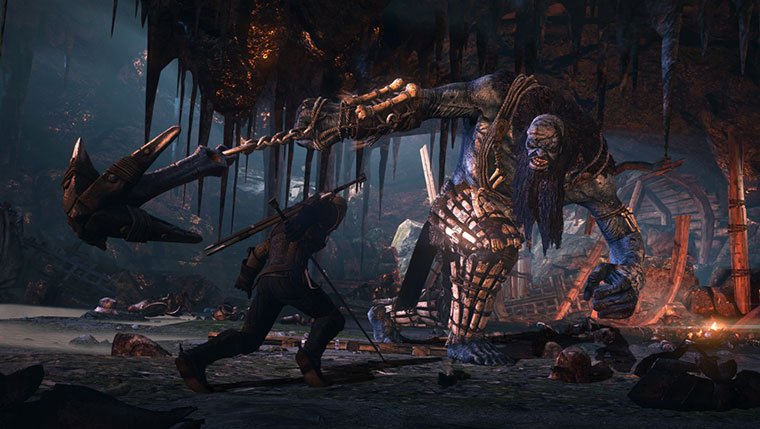 CD Projekt RED is known for making impressive RPGs, but many fans will be left out in the cold when The Witcher 3: Wild Hunt arrives later this year. The third installment in the saga of Geralt of Rivia will only be arriving on Xbox One, PS4, and PC.

So why isn’t The Witcher 3 coming to Xbox 360 and PlayStation 3? It’s simply impossible, according to the developer.

“It’s impossible,” said CEO of CD Projekt Marcin Iwinski. “It would have to be a different game– a smaller game, not an open-world game, or with terrible loading times, with sacrifices in graphics.”

Marcin also addressed any potential differences between the three versions. He claims that the Xbox One and PS4 versions will be largely similar to the PC version, claiming that “gamers on each platform will get an extremely good experience.”

The Witcher 3 arrives later this year. For our review of The Witcher 2: Assassin’s of Kings, you check out our PC Review of the game or our Xbox 360 Review.