The Witcher 3: Wild Hunt Will Push The Limits Of The Mature Rating 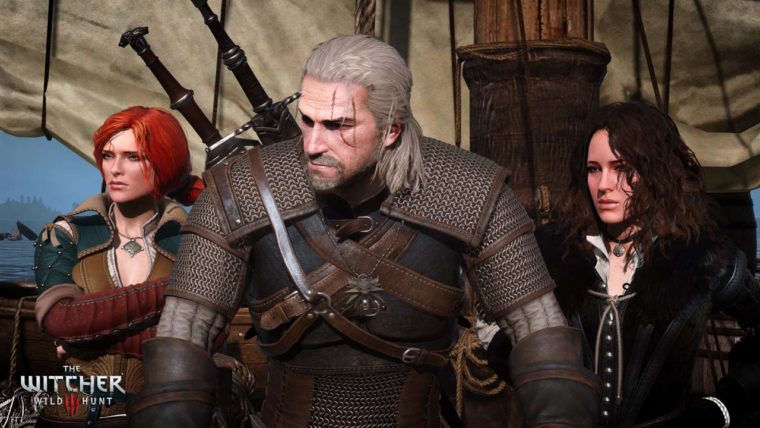 The Witcher 3: Wild Hunt was once one of the most anticipated titles of 2014 before being delayed until this year. Following another delay to get the game just right, we are finally approaching the release in May. With the game nearly finished, the game has been officially rated by the ESRB with a completely unsurprising Mature rating, which sounds like will push the very limits of the rating itself.

From the official description that was released on the ESRB website, The Witcher 3: Wild Hunt is going to be full of sex, brutal violence, and harsh language. The full description is as follows:

“This is an open-world role-playing game in which players assume the role of Geralt, a monster hunter in search of a missing woman. Players explore a war-ravaged world while completing quests and killing enemy soldiers and fantastical creatures (e.g., wraiths, harpies, rock beasts). Characters engage in melee-style combat using swords and other bladed weapons, as well as magical attacks (e.g., blasts of fire, stun spells); combat is highlighted by screams of pain and impact sounds. Large blood-splatter effects occur when enemies are slashed, with some attacks resulting in decapitation or dismemberment. Some cutscenes depict slow-motion decapitations and other gore: an autopsy of a torture victim, rooms with several corpses (e.g., hanging from the ceiling, covered in blood on a bed, naked in a tub). During the course of the game, the central character can engage in sexual activity with prostitutes and female companions. These brief sequences depict females’ breasts and buttocks—sexual moaning sounds can be heard, though the camera cuts away from explicit sexual acts. The game includes a side quest in which Geralt engages in a drinking game; characters are depicted drunk and/or passed out. The words “f**k,” “sh*t,” and “c*nt” can be heard in the dialogue.”

The Witcher 3: Wild Hunt is certainly one type of game that you would not like to see toned down, so it is good that it sounds like CD Projekt will be pushing the limits even further.

Home / Game News / The Witcher 3: Wild Hunt Will Push The Limits Of The Mature Rating