WonderCon Is Moving To Los Angeles Starting Next Year 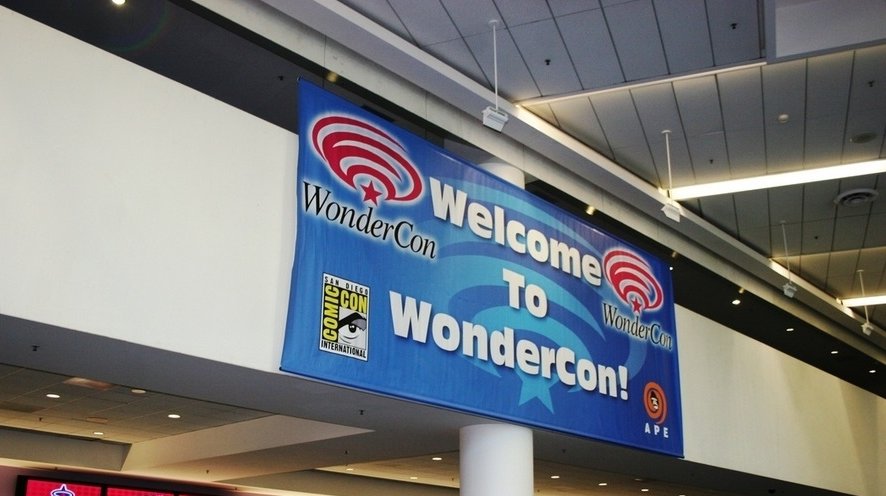 WonderCon the sister-Con to Comic-Con International has announced today that it will be moving from it’s current location in Anaheim to Los Angeles, California starting next year.

The announcement comes just as WonderCon was closing out today in the final panel known as the ‘Talk Back’ panel which has been utilized to close out the event every year as the Unofficial SDCC Blog reported. As of 2016 WonderCon will be moving to Los Angeles, California. No exact location has been mentioned but the obvious guess would be to the Los Angeles Convention Center which also houses the massive technological and gaming convention known as the E3 Expo yearly in June.

Over the years WonderCon has grown to feature movies, comics, TV, animation, games and more. It has been located in Anaheim since 2012 and before that it was in San Francisco from 2003-2011 and even further before that it originated in Oakland, California from 1987 to 2002. It has a storied history from moving place to place but hopefully this big of a movie will allow WonderCon in Los Angeles to continue to grow in what is expected to be a larger venue to accommodate the growing attendance.