World of Warcraft will benefit from SWTOR Success 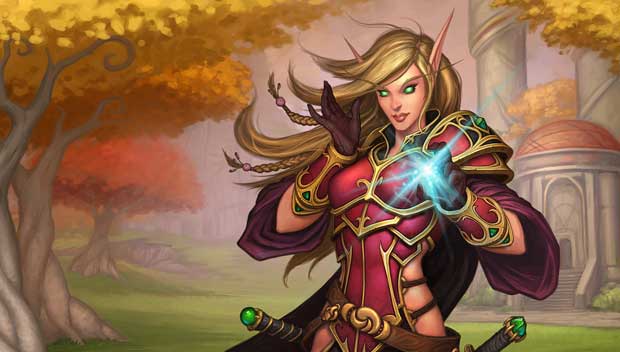 When SWTOR arrives sometime this year, EA’s goal is to snag some of the marketshare from the industry leader, Blizzard and its World of Warcraft franchise.  The bosses at Blizzard believe that Bioware’s jump into the space could lead to the biggest MMO boom since World of Warcraft first released some years back.  Frank Pearce and Mike Morhaime of Blizzard recently talked to MCV about Bioware’s move into the market.

“This is a game that has an opportunity to grow the MMO market if done right and therefore is very important to the industry as a whole, not just EA,” said Pearce.

“It’s certainly a strong franchise and BioWare’s a great developer. We’ve talked about this internally and from our perspective we hope they make an enjoyable game because they’re going to bring in a lot of new players to the MMO genre, and those players’ idea of whether or not they like this type of game is going to be determined by that experience,” – told Blizzard CEO, Morhaime.

With some of the biggest names in the industry jumping into the scene, MMO’s could have a renaissance in the coming years.  Another Activision published developer, Bungie, is rumored to be working on an MMO that will be competing directly with SWTOR and WoW, as well as the Titan project that Blizzard is currently developing.  EA recently announced that the we won’t be seeing a launch of the new Star Wars themed MMO until after the 2011 fiscal year.