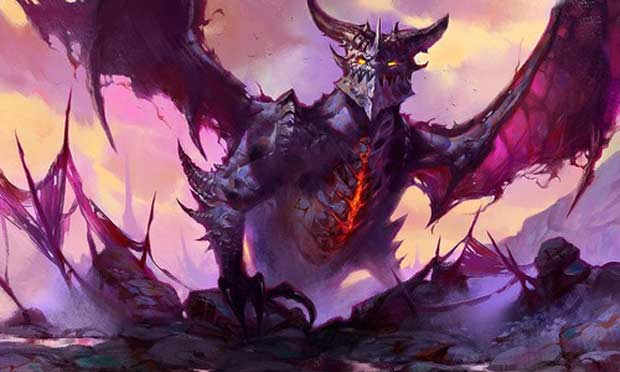 EA is taking World of Warcraft head on at sometime in the near future, and is starting its Jedi mind tricks pre-release of Star Wars: The Old Republic.  It’s no secret that World of Warcraft is the king of hill when it comes to MMO dominance.  They have a large active community, that are so entrenched into the world through established guilds and friends they have made that EA definitely acknowledges the challenges ahead.

SWTOR is a great looking game.  Footage from PAX East this past weekend showed some similariites between World of Warcraft and Bioware’s offering, but it also showcased some of the differences.  EA executives are certain that SWTOR can succesfully challenge for some of this marketshare in the coming months when SWTOR releases.  Industry Gamers sat down with Frank Gibeau and he made statements on the matter.

For one, Gibeau believes that World of Warcraft is old.

“It’s a big bet for my label and for EA. You couldn’t think of a better combination of elements. The Star Wars IP, which is the largest IP in the world in terms of audience size – it’s very high – and the BioWare quality and their development, putting the two together in a massive multiplayer way. It’s on a first statement to customers, off the charts in kind of appeal. World of Warcraft is the big competitor out there, but they launched six years ago, and they’ve built a tremendous service. I’ve spent a lot of time playing that game; I love it. I love Blizzard products, but they’re not the entire market. There is an opportunity to come in with a new IP,”

Of my biggest complaints about World of Warcraft, is the inability for the game to pull you into the world and care about the characters.  This is not going to be a problem in The Old Republic claims Gibeau.

“When I play World of Warcraft, you go and get your quests, and you go and do your quests, but it feels more like doing a shopping list at times,” “[Our game] is more about talking to characters, learning what’s going on, investing in it, getting emotionally attached to it. You can still go in accessible ways and grind out quests if you want, but at the same time there’s a higher-level story that’s carrying you through The Old Republic. It operates across multiple classes from Sith Warrior, Sith Inquisitors, bounty hunters, spies, troopers, to Jedis… it’s a really fantastic world.”

Gibeau had more to say on the matter in the conclusion of his interview, which can be found at Industry Gamers.