The latest news in the world of video games at Attack of the Fanboy
November 2nd, 2014 by Damian Seeto 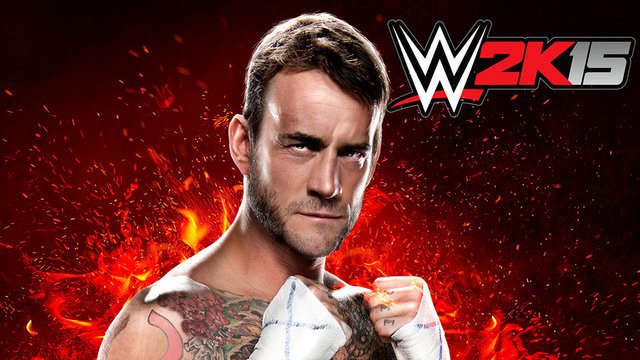 WWE 2K15 community manager, Marcus Stephenson, confirmed the game’s framerate over on the 2K forums. He said that the game has “no issues on framerate”. He has already played the game at a “smooth 60fps”. The framerate for the game was just confirmed very recently.

The fact that WWE 2K15 is 1080p and 60fps for both PS4 and Xbox One is a very good achievement. This is the same for NBA 2K15 too. Many gamers have been disappointed with other games being less than the optimum 1080p and 60fps benchmark.

The resolution and framerate for a game might not be important for all gamers, but it is to some. We can just go back a few weeks to see how many people were upset about Assassin’s Creed Unity. That game is 900p and 30fps for both PS4 and Xbox One. This caused a huge debate among gamers…