Lots Of People Bought WWE 2K15 And The DLC Packs Too 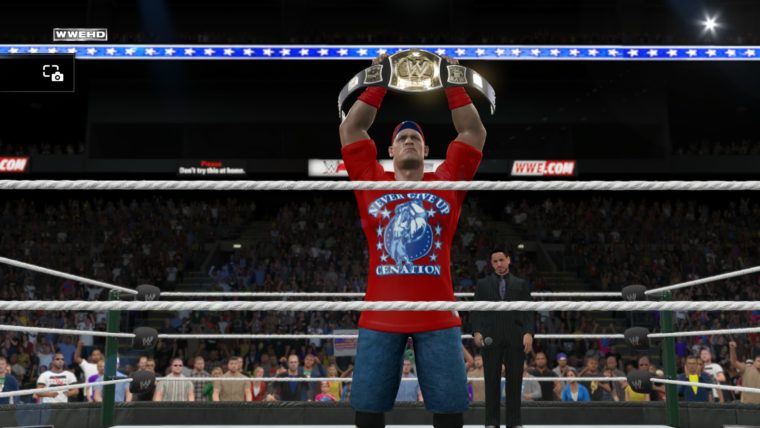 WWE recently announced its latest financial report. There’s a small segment on the report that says WWE 2K15 has been very successful for the company.

Here’s what WWE reported on its “Consumer Products Division”:

An interesting (or scary) thing to take away from this is the higher sales of DLC that WWE 2K15 sold. The additional 2K Showcase story modes was a huge part of the DLC. People that don’t like paid DLC may not like this news. This means 2K Games will use the same strategy in WWE 2K16.