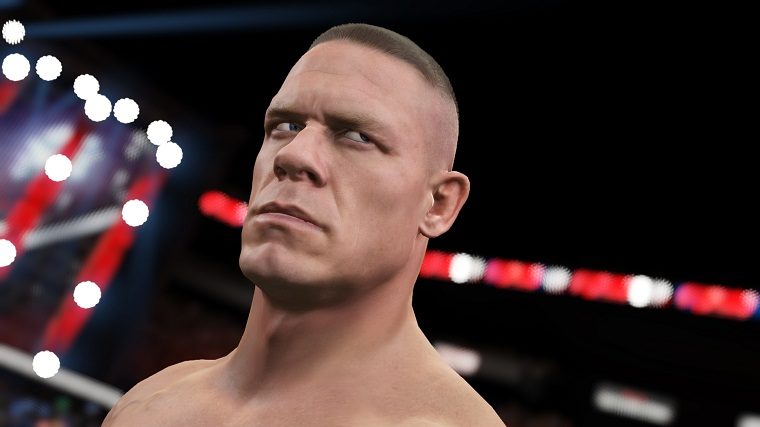 I turned on my PS4 and patch update 1.03 for WWE 2K15 was already downloaded. PS3, Xbox 360 and Xbox One owners should have the patch already. If not, it should be available very soon. It’s been over a month since the game received its last patch in December.


-Fixed functionality for “One More Match”.
-Fixed an exploit with the “Facebuster Knee Smash”.
-Addressed a number of issues in WWE Creations.
-Addressed issues with alternate attires appearing properly in cutscenes in WWE Universe.
-Crowd reactions should now occur properly according to the settings in the Edit Superstar menu.

The update patch for WWE 2K15 is over 376MB in size. This patch itself is in preparation for the “One More Match” DLC that should be out for the game on Tuesday. This is the first DLC for the new 2K Showcase modes coming.

2K Games mentioned there should be more patches released later this year to address any further issues WWE 2K15 owners may have with the game. All you need to do is let them know what the problems are so they can hopefully fix them.