The latest news in the world of video games at Attack of the Fanboy
March 9th, 2015 by Damian Seeto 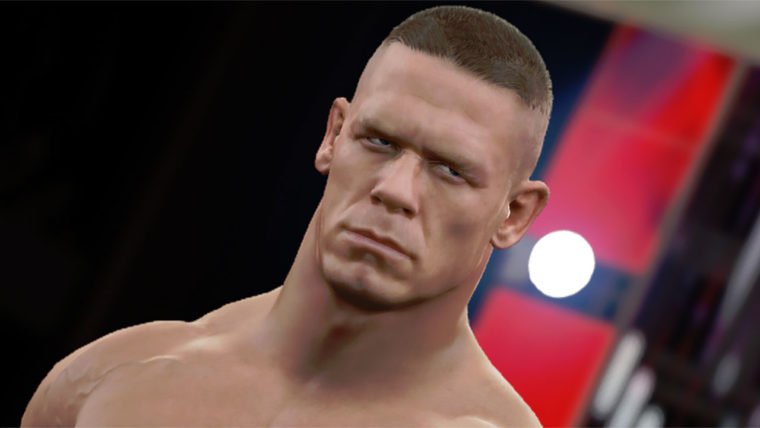 2K Games has now released WWE 2K15 patch update 1.04. The company also revealed the notes that come with it as well.

WWE 2K15 patch update 1.04 comes around the same time that the NXT Arrival DLC is released. The patch update addresses the PS4, Xbox One, PS3 and Xbox 360 versions of the game.

PS4 and Xbox One Update 1.04 Highlights