The latest news in the world of video games at Attack of the Fanboy
January 30th, 2015 by Damian Seeto 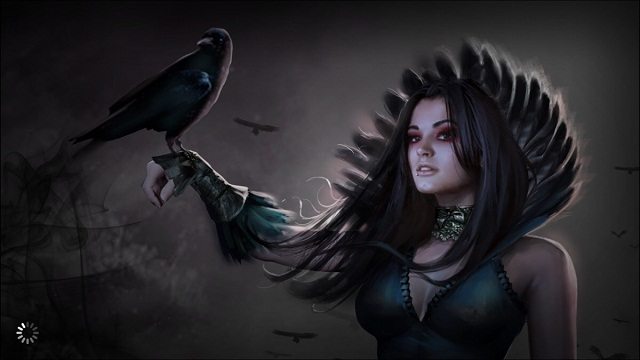 Even though WWE Immortals just came out, the game is set to include new wrestlers in the future.

The official WWE Immortals Facebook page made the following announcement:

“You’ve had some time to battle it out with the current roster, but who else would you like to see in WWE Immortals?

On our Official Forums, users are discussing which WWE Stars they’d next like to see step out of the ring and into the world of the Immortals. Come add your own suggestions”

The official forums for WWE Immortals has lots of fans discussing already on who should be added next. Let your voice be heard so your favorite wrestler(s) might be included in the game.

This is a tiny number as the WWE has loads of other wrestlers both past and present that could have been added. Names like Randy Orton, Dean Ambrose and Seth Rollins are missing. In terms of older stars, Stone Cold Steve Austin and Sting would have fit nicely in WWE Immortals.

Who do you want to see in WWE Immortals?