XBLA Game Prices On the Rise 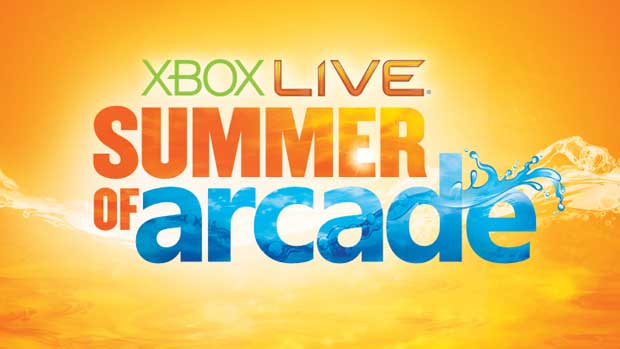 The Xbox Live Arcade has continually grown in popularity since 2005.  What started out as a place where previous generations of games could be found to download and play, has turned into a haven for up and coming developers to showcase their talents and deliver arguably some of the best gaming experiences around.  Over the years games like Bastion, Shadow Complex, Super Meat Boy, and Limbo have shown that you don’t necesarrily need to come in a box and cost full price to deliver a great experience.

As the quality of these downloadable titles has increased, so has the average prices for these games according to a recent report.

“If you look at Live Arcade, and do the math, and look at the publicly available sales numbers, you can see that average prices on XBLA have crept up over the last few years, which has been an interesting trend because on some app markets there’s been a race to zero as fast as possible,” Chris Charla of Xbox Live Arcade, told gameindustry.biz.

As we stated in our recent review for Bastion, “it puts big budget titles to shame” when it comes down to entertainment per dollar function.  You can find our review on Bastion here.