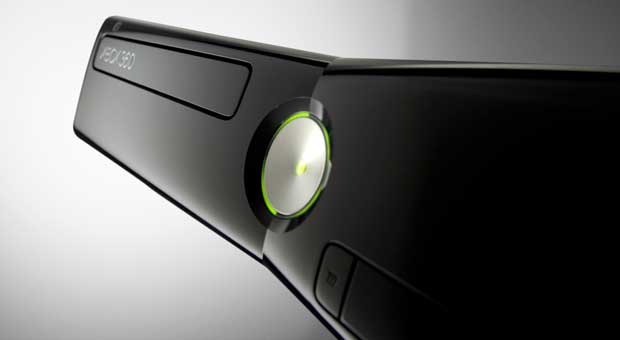 Microsoft had a banner year in 2010, and 2011 has started off with a bang as well.  The console maker has noted that the Xbox 360 has once again beat out the competition in January 2011 with 381,000 units sold.  From this time last year, these numbers represent an increase of 48,000 units.  These numbers also mark the Xbox 360 as the only console in 2011 to post year over year growth.

Other highlights that Microsoft noted in their announcement.

“Some lingering supply constraints coupled with high consumer demand led to continued pockets of shortages at retail. Microsoft anticipates this trend to improve through February, but will continue to work with retail and manufacturing partners to expedite production and shipments,”

“making it the top selling console platform for the 10th month in a row.”

I think it’s safe to say that Microsoft’s Kinect is officially driving considerable business to the Xbox 360 brand.  With no core exclusives on the immediate horizon, and certainly none that would have driven people to buy the system in January.  It looks like Microsoft has a lock on multiplatform games, and has sparked the interest of many with it’s Kinect motion camera.