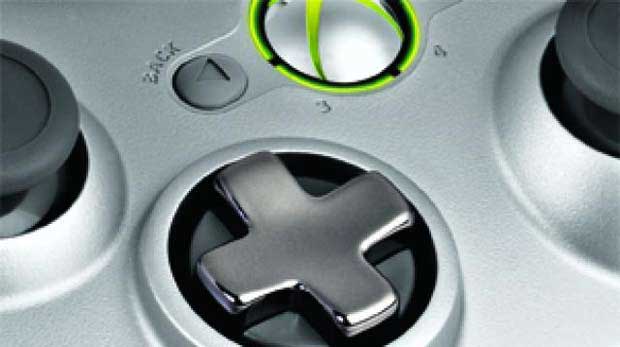 Microsoft will focus on core franchises with the Xbox 360 brand.  Kevin Unangst, an executive with Microsoft, recently sat down with Gamasutra to outline the console maker’s strategy with its first party games, established franchises, and new properties.  As it stands, Microsoft has a few core franchises that they have developed from the ground up.  Franchises like Halo, Forza, and Fable have a captive audience for the Xbox brand, and as you can tell by early 2011, little has been heard about Xbox exclusive content.

Where there’s an opportunity to bring new IP into the fold, certainly it makes sense. But I think we’ve got such strong IP in our stable – with Forza, with Fable, with Halo, with Gears – that we’re going to continue to build on and innovate on those.

And there always has to be a balance… you have to bet big and develop the franchises and universes that you know people care about, and take those and grow those in new directions. You don’t want to just sequel, sequel, sequel, you have to be pushing the envelope; you’ve got to invite new people in.

So yeah, we’re still going to double down, you’re going to see us do more with Forza, with Halo, with Fable; all the franchises. But we’re also, of course, looking to bring in new IP, looking to bring new things. As a first-party studio, our job is also to experiment, also to lead the way, set the example… things like the integration between Kinect and the phone.

Unangst also touched on the fact that Microsoft still considers itself to be focused on the core gaming experience.  Allthough many would beg to differ, with the lack of content coming down the line in 2011.  Unangst believes that Kinect will evolve into a core gaming device in the future.

The strategy of focusing on the core gamer has not changed — the Xbox 360 was born as a core system. I think where you see it evolve is the addition of Kinect, and with Live becoming a common thread between the platforms, said Unangst.

All of these things sound great.  The reality is not really syncing up with what Microsoft has been saying for the past few months.  The reality of situation is that there is no first party core gaming experiences due from Microsoft until the Fall.  Even with an onslaught of announcements and Kinect releases at E3, at that point nearly three quarters of the year will have flown past us.