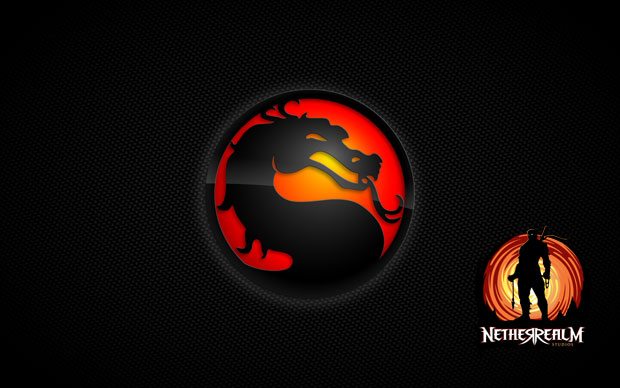 Earlier today we couldn’t contain ourselves from wishing publicly that Marcus Fenix would be added to the Mortal Kombat Xbox 360 edition.  It turns out, this is not going to be the case.  The team officially announced via Twitter that  “The Only Exclusive character is Kratos for the PS3”.  So there you have it.  Mortal Kombat hates the Xbox 360.  As if the inclusion of Kratos wasn’t enough for you to buy the PS3 version as is.

With a return to the mature presentation and classic 2D fighting plane, Mortal Kombat is the most accessible and competitive MK game coming to the PlayStation 3 and Xbox 360. Mortal Kombat further extends the brutal experience with a visually striking story mode that will rewrite the ancient history of the Mortal Kombat Tournament. After centuries of Mortal Kombat, Emperor Shao Kahn has finally defeated Raiden and his allies. Faced with extinction, Raiden has one last chance. To undo the Emperor’s victory, he must strike Shao Kahn where he is vulnerable…The Past.

An update on an exclusive character for Mortal Kombat has been made, for the new info and video of Kratos in action on Ps3 version go HERE