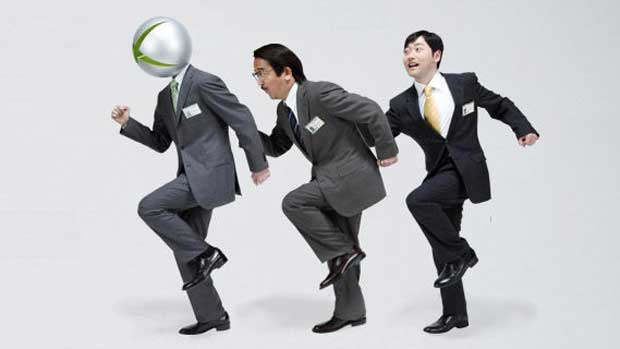 It was reported earlier this week that Japanese retailers were looking to bail on supporting the Xbox 360 due to lack of sales in the country.  Followed by reports that the “Xbox Special Forces Division” which was tasked with promoting the console in Japan, was being disbanded.  The Special Forces campaign was used to promote upcoming Xbox 360 software which has apparently had little impact on the bottom line for the company.

Today, Microsoft has confirmed that they are indeed facing problems in Japan but has dismissed the possibility of a complete pull out in the region.  Microsoft has yet to find a way to reach the Japanese consumer in any meaningful way to steal market share from their domestic competitors.

Reaffirmation today out of Redmond suggests that the company is going back to the drawing board to revamp the brand in the important Japanese gaming market.