The latest news in the world of video games at Attack of the Fanboy
February 22nd, 2011 by William Schwartz 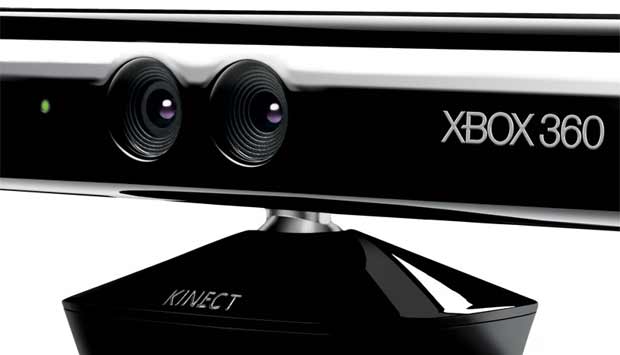 As we progress into what is now the sixth year of this generation,  PS3, Xbox 360, and the Wii are all undergoing changes to their business strategies.  The Wii, the only non-HD console of this generation, has trounced the competition in sales every year it’s been on the market.  Though 2010 was a good sign for the Xbox 360 as it nearly edged out the Wii for the first time, piggybacking on the success of the Kinect motion controller and huge sales numbers for Call of Duty: Black Ops and Halo: Reach.

The Wii is already the cheapest console of the bunch.  And it’s debatable as to if this is the main factor in it’s huge sales advantage.  Recently, analysts have postulated that Sony will cut prices for the PS3 sometime in the near future.  It’s still priced at $300.00 for the core system, eventhough that bundle packs quite a punch. Microsoft has led Sony for quite a few consecutive months in sales data, unofficially.  Analysts also believe that the Xbox 360 is in a good position to match any price cut that the PS3 can muster in 2011.

Gamasutra recently released internal figures that suggest that both Sony and Microsoft will benefit from the Wii’s decline.  The strategy with the PS3 is clear.  Content is king on the PS3 in 2011.  There’s an exclusive first party title coming out for the PS3 for each month of 2011.  Alongside a growing parity between Xbox 360 and PS3 3rd party titles, the publication suggests that “Sony’s PS3 will generate more software revenue in the coming months”.

But while Sony is locking down the software sales, Microsoft is slowly edging into the lead position as the console king.  A focused strategy of blending an offering of titles for it’s Kinect motion controller, and core franchises like Gears of War 3 and Forza 4, the Xbox 360 “is on track to outpace the Wii in annual sales within the next two months”.

It could very well be the case that this generation has moved past what Nintendo is offering in the Wii.  There are now two great motion controller alternatives in the PlayStation Move and Kinect, and the consoles include many impressive features.  A price cut could be the deathblow that ushers in the rumored Wii 2.  However, for 2011 it may already be a little to late as far as console sales go.  That being said, they do have a little something up their sleeve with the highly anticipated Nintendo 3DS, and in at current projections will sell more than the Xbox 360 in 2011.  Then again that would be comparing apples to oranges.