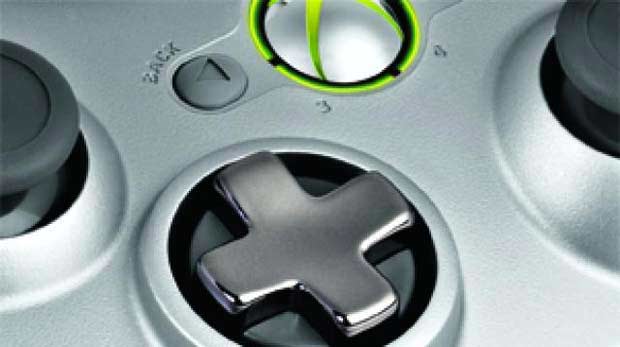 The Xbox 360 is predicted to outsell the Nintendo Wii for the first time since the beginning of this generation.  According to industry analyst Doug Creutz of Cowen and Company, believes that between the periods of March 2011 to March 2012 the Xbox 360 will lead Nintendo’s Wii if the projected estimates turn out to be correct.  Many of have wrote off the Wii going forward, predicting that it’s popularity is dwindling.

Creutz had this to say when speaking with Gamasutra about this prediction.

“We believe that [March] will represent the first time since the early days of this console cycle that Xbox 360 hardware will outsell the Wii on a [trailing twelve-month (TTM)] basis,”

The analyst believes that the changes are not just decline in sales for the Wii, but a market share shift brought about by the release of the Kinect motion sensor, whose sole objective was to capture a portion of Nintendo’s stranglehold on the casual market.