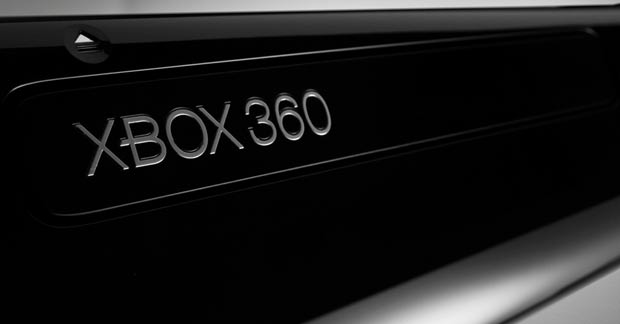 The Xbox 360 is rumored to be recieving a price cut this summer, after an announcement at this year’s E3.  Wedbush Morgan’s Michael Pachter has predicted in an investor’s research note that was prepared today.  In the note Pachter claims that the price drop will be announced at the E3 Expo in June, where he thinks that Sony and Nintendo will be forced to follow in the cuts or risk losing marketshare to the company.

“We expect Microsoft to announce a price cut at this year’s E3 Expo in June, and expect Sony and Nintendo to rapidly follow suit.

“Demand for the Wii appears to us to be fading, and we think that a price cut is long overdue. However, this time around, Sony has a motion control scheme of its own with Move, which is off to a very tepid start. We think that Move’s lack of traction in the marketplace is due mostly to the high price point for a system bundle ($399).

“On the other hand. Microsoft’s motion control system, Kinect, has had a breathtaking start, with over 8 million units sold in the first three months.

“We believe that Microsoft is in the driver’s seat on pricing, and believe that the company may consider a price cut for the core console plus Kinect to under $300 in June, which could allow it to extend its monthly sales lead throughout 2011.

“A console price cut from Microsoft would almost certainly prompt its competitors to follow suit, and we are confident that by holiday 2011, all three consoles will be at least $50 cheaper than they are today.”