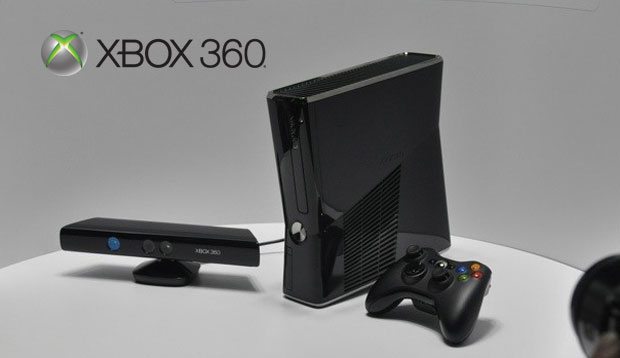 Xbox 360 sales were up 91% in the month of December according to Wedbush Morgan.  An analyst for the company forecasts that Microsoft sold 2.5 million units in the month while competition sales dropped in comparison.  The incredible increase in sales is likely attributed to the overwhelming success of the Kinect Motion Camera said the analyst.  December marked the sixth consecutive month of increasing sales for the Xbox 360 and was the cherry on top of a hugely successful year for the company.

The hardware redesign, incorporation of new and exciting features to the console, and blockbuster games like Halo: Reach, Call of Duty: Black Ops, Fable III, Alan Wake, Crackdown 2, Splinter Cell: Conviction and Mass Effect 2 likely played a huge part in the colossal year for the console.  Kinect just reinforced the consumer to continue to buy the console all the way up through the holiday.

No predictions were made as to if this momentum for the console would carry forward into 2011 and beyond, but with the success of Kinect coming at the back end of the year, it’s not a bad prediction to make.