The Xbox 360 continues to sell well in August. 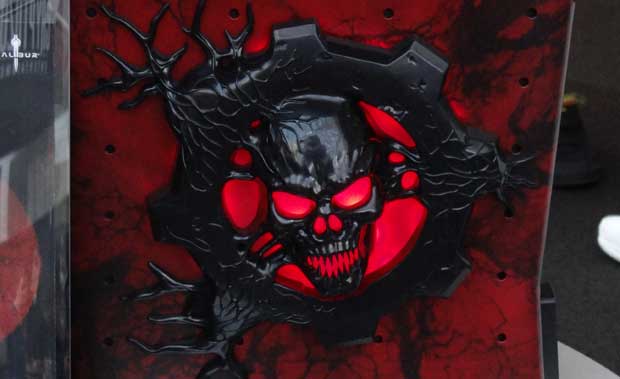 Microsoft revealed sales for the month of August earlier today, and has put up another monster month in a down market. The Xbox 360 remains the number one selling console in the United States, selling over 300K consoles in the period. This number suggests that Microsoft is holding over 40% of the U.S. marketshare against rivals Sony and Nintendo.

In their official statement, Microsoft said:

“Sustained consumer demand for Xbox 360 and Kinect have helped the console maintain its number one spot in 2011, proving that consumers continue to recognize the excellent value and amazing games and entertainment experiences delivered by Xbox 360. With an exciting holiday sales season coming up, marked by blockbuster game titles and great new hardware offerings, we continue to expect this to be the biggest year in Xbox history, and the distinction of being this year’s best-selling console worldwide.”

The recent price cut for the PS3 didn’t seem to slow down the console in the United States for the month of August.  Microsoft’s major exclusive games are on the way in September with titles like Gears of War 3, and a nifty console bundle for the game.