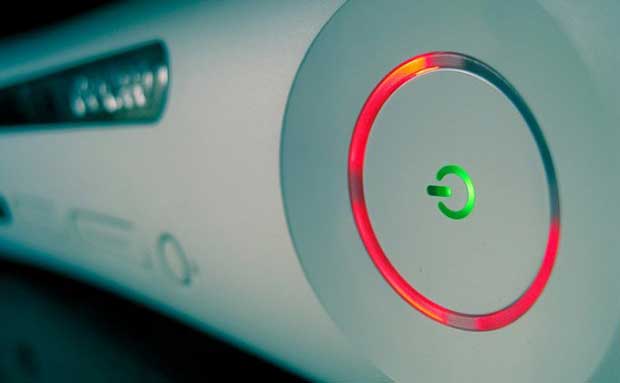 Despite having its darkest days behind it in the era of the RROD, the Xbox 360 still holds the title of the console with the highest failure rate.  Currently Xbox 360 users need to send in their consoles for repairs more than double the amount of their competitors, the Nintendo Wii & PlayStation 3.   According to a recent user survey 10% of users have had to send their consoles in over the last year, which was double the amount for their competitors.

These numbers are down year over year, so the multiple Xbox 360 redesigns seem to have had a good effect from a quality standpoint.

Despite the problems since 2005, Microsoft’s Xbox 360 has been a smashing success.  Over the last year, Microsoft has dominated the North American market with the Xbox 360 and has given Sony and Nintendo strong competition worldwide. With a new console all but a certainty, lets hope that Microsoft learned there billion dollar lesson this time around, and the NextBox doesn’t face the same problems out of the gates.