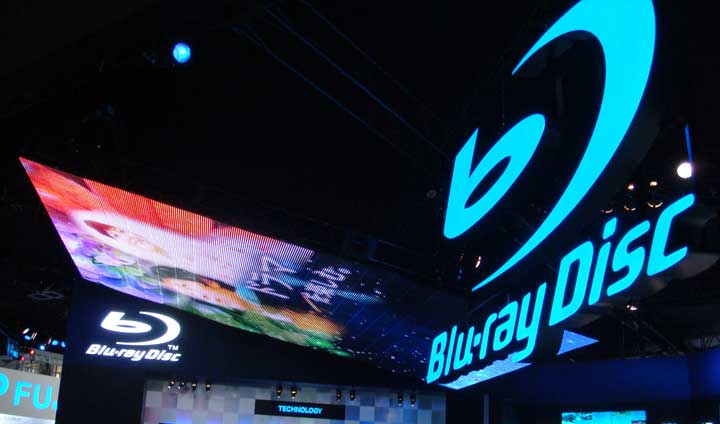 As speculation begins to ramp up concerning the next generation of consoles, one veteran journalist weighs in on what they think the next console from Microsoft needs, and surprise!  it’s bigger storage capacity.  “A DVD drive as a medium for storing larger games is outdated – and it steps on the toes of a system that bills itself as the high definition leader,” claims Morris, in a recent interview.

As this generation has unfolded, more and more games have begun to release on multiple discs on the Xbox 360, with titles like L.A. Noire, Battlefield 3, Final Fantasy XIII, and others seeing the need for multiple discs.  To avoid this same problem in the future Microsoft will definitely need to have a solid plan in place, and whether that includes paying the royalties to Sony to use Blu-Ray in their next console, or pushing a digital agenda the likes that we’ve never seen before, DVD in gaming may not be around when the true next generation of consoles arrives.