The latest news in the world of video games at Attack of the Fanboy
April 17th, 2013 by William Schwartz 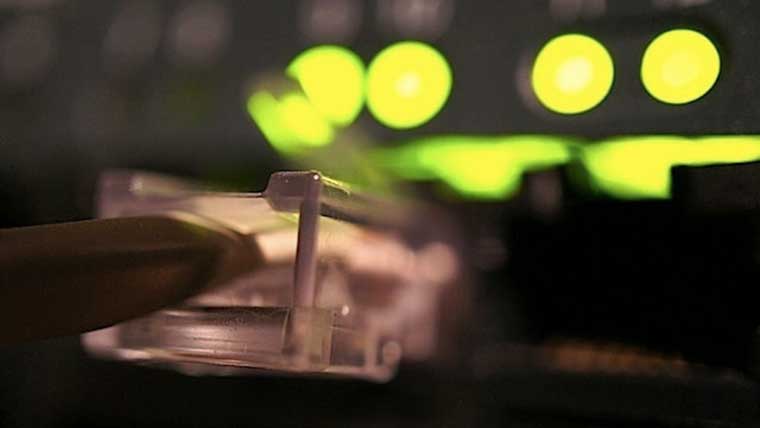 New details about the Xbox 720 have surfaced from an anonymous source within Microsoft. These new rumors suggest that the next Xbox will not be an “always online” device, and that the system will be backwards compatible with the Xbox 360.

This anonymous source who claims to be a software engineer at Microsoft, has laid out every last detail that they are privy to. And if true, Microsoft’s next-gen hardware is being put in a much better light. Below you will find excerpts of the PasteBin upload, that details the specifics in full.

Keep in mind, the quotes below are from an anonymous source, who posted to an anonymous uploading site. While they may just be trying to cover their tracks and avoid detection from their workplace overlords, it could just as easily be completely fabricated.

“You are not required to be connected to the internet in order to play Durango games and MS were NEVER considering doing such a thing. Now please, just read that last sentence over and over again until it sinks in. Done? Good,” explains the leak. Who also says that “100%” of the information in a recent VGLeaks posting about the Durango specs is true, with one exception.

“Every Durango ships with a Xbox 360 SOC… There was a reason why MS hired so many former IBM and AMD employees. I’ll admit that I’m not an electrical engineer so I won’t pretend to know the ins and outs of how the 360 SOC integrates into the Durango motherboard. All I know, and all I need to know about this new change is that I can use the 360 SOC in parallel with the original Durango hardware. ..Apart from Durango having 100% backwards compatibility with the 360, it also increases Durango’s processing power a fair amount.”

The post goes on to reveal that Durango will be running Windows 8, with a “full version of the OS, minus the desktop side of things…This means that contrary to popular belief MS will be the most indie friendly of all the big 3 next gen. This is because any app/game that is created for the Windows app store will be playable on Durango.”

So what about Kinect and the traditional controller? The anonymous source addresses these items as well. They say that the Kinect 2.0 is indeed a reality, and that the combination of better software and hardware have eliminated any humanly visible lag. As for the traditional controller, the leaker states that the major changes come from the d-pad, and that Microsoft will be using a new proprietary wireless technology for the controllers.

Whether or not this is completely fabricated, partially or entirely true is anyone’s guess. While unannounced officially by Microsoft, the Xbox 720 is rumored to be revealed in May at a dedicated event for the new hardware.