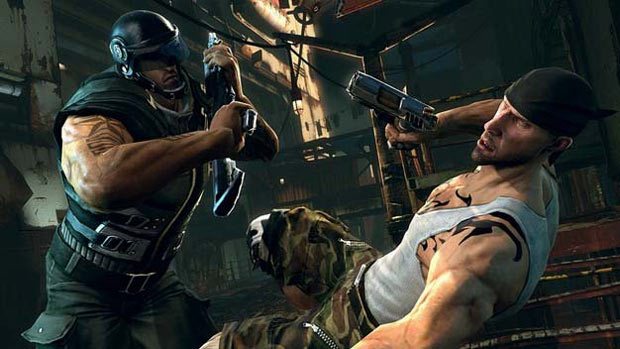 Microsoft has released it’s April Schedule for Xbox All-Nighter Events.  In the list of events, Brink is scheduled for an April 16th event.  This would be about a month ahead of schedule, as the Splash Damage shooter isn’t scheduled to release until May 17th.  There have been conflicting reports in regards to a Brink demo or beta.  While it may be too late to have a worthwhile beta period, a multiplayer demo certainly isn’t out of the question.

Splash Damage publicly commented on the status of a demo or beta earlier this month when addressing the community on the Brink Forums.

“We’re completely focused on finishing the main game right now and don’t have any news about a possible demo.”

With that being said, no word on whether this will be an exclusive demo, the exact release date, if any, you can view the advertisement below to see where this information was revealed.